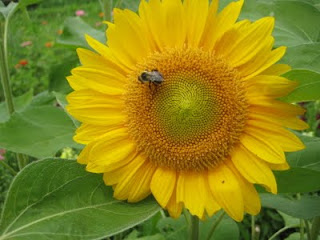 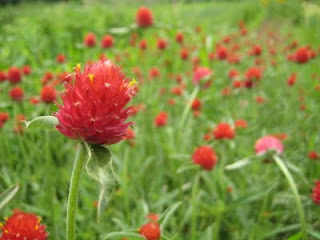 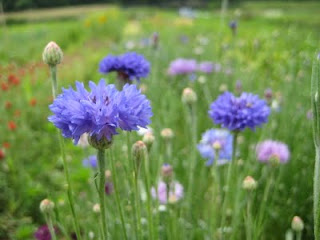 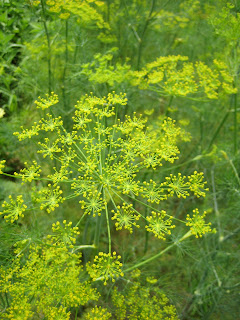 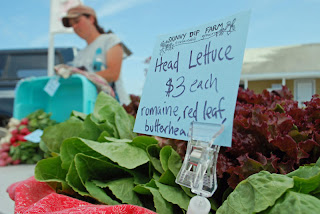 Farmers markets are now in pretty full swing, we are in the middle of our fourth week of markets. Customers have been really positive about our stuff... and most importantly, they're buying it; that's a crucial piece of the farming game. We've been working out some marketing details like how much arugula can we sell at our Sunday market? and how to keep our greens fresh during an hour drive to the market followed by four hours sitting in a parking lot. ...but we've made improvements, and it's mostly working well.  It's been interesting selling in markets that are totally new to us, after selling for 5 years at the same markets in Cohasset, where we ended up knowing most of our customers. We're slowly learning our new customers, and hare seeing a lot of repeat buyers. ...we've also had a few die hard customers from our time at Holly Hill seek us out and make the trip to our new markets, which we totally appreciate.

On the farm things are super busy, but growing well. Between harvesting, keeping things watered (it's been dry for a few weeks now, and we're still working with just a garden hose...time to place a drip irrigation order!), keeping on top of weeds, and keeping planting more successions of crops. Whew! 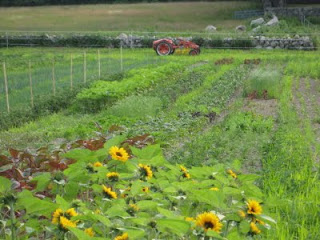 The good news on that front is that we've brought in some help. 20 hours a week. That should help us from getting totally buried under weeds. The other good news is that we're busy because there's a lot to harvest. Sugar snap peas were the big winners for the past few weeks. We  picked 150 lbs a week for 2 or 3 weeks in a row, and they're just now slowing down. And they were so beautiful and delicious. We're now starting to dig new potatoes, harvest onions, lots of greens, our flowers are starting. And we've eaten a few cherry tomatoes. We'll be selling some soon. It's really summer!
Posted by Skinny Dip Farm 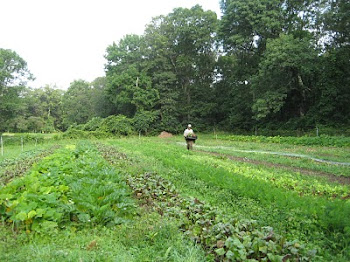